I am trying out commissions via Pixiv Requests so go check out my Pixiv page for details. You could also drop a coin or two in my Fanbox. I usually post higher resolution versions of my works there.

I am also accepting ideas to draw in Peing. However, requesting does not mean I will actually draw it; it is only if I am interested in it.

You can know about my original characters, AJ and Sophie. Or you could not.

I'm most active at Mastodon, specifically at Baraag.

I can also be found at Pawoo, although less active.

My Monero address is 4362YSkHGoh4wQEKPwaTkEJsg7aNN5ivY12uYMf4wKA6VMDyNXQLLzwNoRJhLzpJLgQA6aEoSYcEhcQu8PKF3P7m8Vu2fa1

Want to get the uncensored version posted on Pixiv? See FAQ below.

Status of drawings requested in Pixiv or FANBOX commission tier

Status of drawings requested in Peing or elsewhere. (Free tier) 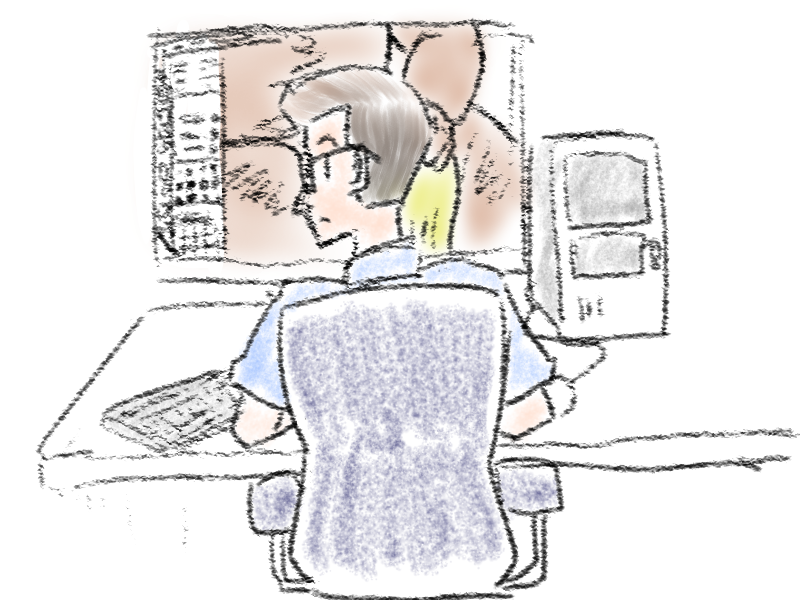